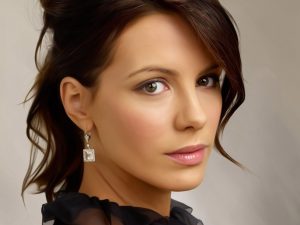 A man who was suspected to be stalking Kate Beckinsale was arrested at the Tampa Bay Comic Con event before the star’s guest appearance at the event.

Terry Lee Repp, a 45-year-old resident of Iowa, was booked in jail before he turned up at the Tampa Bay Convention Center a couple of hours before the actress was to take the stage.

Police stated that the man had a history of following and harassing the actress and was at the event to continue this behavior. Repp started harassing Beckinsale at an event in Salt Lake City, Utah in 2016. During the event, Repp had touched Beckinsale’s back and referred to stabbing her. Repp then traveled to Texas on 2016, to attend another event that the star was attending and was detained by the Houston police department for trespassing. The police stated that Repp has an obsession with the star and will travel across the country to harass her.

The star has been emotionally distressed and feared for her safety for many months. Repp has now been charged with stalking and was booked into Orient Road Jail.

Beckinsale only postponed her Comic Con appearance for a few hours until Repp was arrested. The star did not mention why she was late and was in good spirits as she greeted fans, took pictures and signed autographs at the event. However, the star was heavily guarded by her security detail throughout the event.