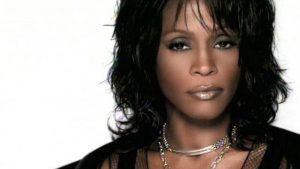 Whitney Houston was one of the most beloved voices of all time, and her tragic death was a shock to the world. A new documentary that has been release helps fans to understand the singer’s life and what she had to endure as a result of her fame.

Houston’s commercial success came at a personal price – The documentary says that the star was groomed from a very young age to be marketable to mainstream white consumers. However, because of this, the singer was not favored by most black audiences. The singer also had to support many of her friends and family members and sometimes had to take on work even if she was not in the best of health.

Brown and Houston had an intense relationship – Houston’s fame made Bobby Brown jealous, and this made him emotionally abusive. Although Houston was taking drugs before she met Bobby Brown, Brown introduced her to alcohol. Often the pair mixed these two substance at home and at events. Houston tried to make the marriage work but Bobby Brown’s womanizing caused the marriage to end.